We love our work and we take full care of our Clients’ position, interests and targets. We work with passion, assisting and suggesting to our Clients the best strategy and solution to their needs. Our first new instruction is usually the beginning of a strong business relationship with the Client

We are keen to discuss with our Clients on fees considering that the reason of our instruction is always to achieve the best result for the Client, not the best opportunity for the Firm.

Any Client wants to keep legal costs and budgets in check especially in litigation; we always keep our Clients up to date on case developments and cost so that they can check their budget is followed.

Working internationally, with Clients based around the world we are aware of the absolute importance of comprehensively updating the Client promptly as soon as there is a development on its case / file

Morace was built in 1938 on passion, competence, hard work, and client satisfaction. The traditions, principles and values of our founders are the foundation of our Firm. 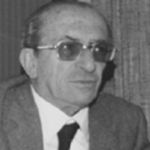 Avv. Ettore Morace established our law office in 1938. Graduated in Law at the University of Naples in 1935, he understood the importance of shipping law.
Known as a pioneer in this practice, he was one of the first maritime lawyers in Italy.

In a few years, he became one of the most important and famous maritime lawyer of the Italian professional panorama. He was involved in some famous Italian maritime casualties of the time such as the M/c “Universe Patriot” and the grounding of the M/c “Saija” off the coast of Lavezzi Island. 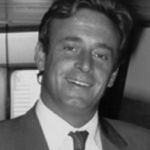 Graduated at the University of Naples, Eduardo joined the family law office in 1966. He specialized in Maritime and Transports Law, with particular focus on marine casualties as well as on labour shipping law. He was also involved in some of the most important casualties of the marine Italian history such as the “Montestello” and the “Moby Prince“. He started to widen the Firm practice to Corporate and Commercial Law and soon became the well-regarded and appreciated advisor of many important Italian shipping groups, such as Moby Lines, Rimorchiatori Napoletani, Cafiero Group, Rodriquez Group, as well as member of numerous board of directors of companies in the transport industry. He had also important roles in business, social and cultural organizations: President of The Lions Club Napoli Vesuvio, Member of the International Propeller Club, Member of the Italian Association of Maritime Law, President of the Italian Tug Owners Association, Chairman of SoTeA S.p.A. – Motorway Terminal company. 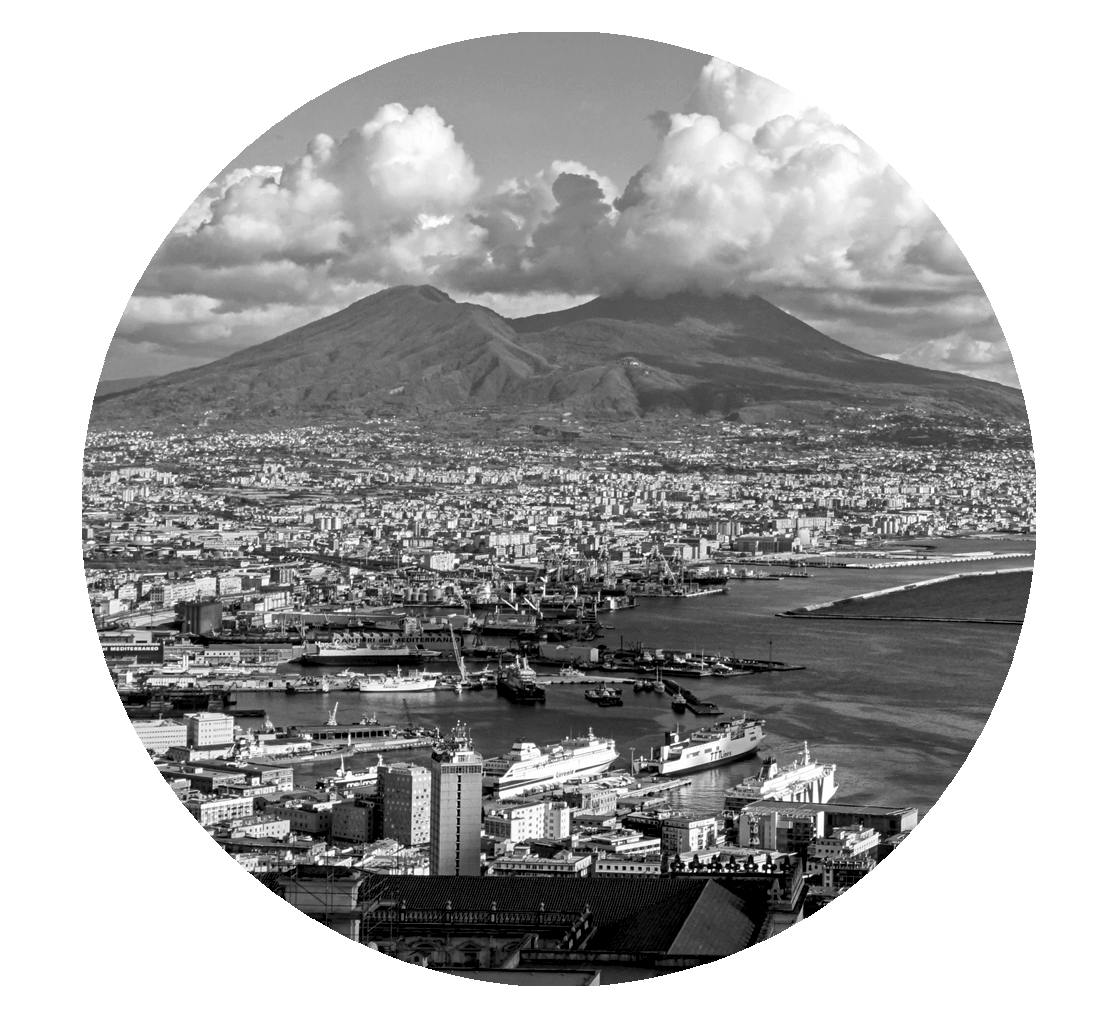 E.Morace&Co. was built in 1938 on passion, competence, hard work, and client satisfaction.

The Firm regularly assists its Italian and foreign clients in all industries, mainly Shipping, Aviation, Transport, Insurance and Banking&Finance.